For over 50 years, Cleveland sports fans have ended every season saying the same thing, “there’s always next year.”

Cleveland’s championship drought is the longest, and most painful, of any city in our nation. Unless the Cavs can come back from a 2-0 deficit against the Warriors in this year’s NBA Finals, this season will unfortunately end in all too familiar fashion.

Most investors came into 2016 expecting higher interest rates but this has not yet occurred as many investors reduced risk amidst the volatile market environment, moving to safety, driving government bond yields lower.

The Fed is hinting at a June rate hike, but such a move would likely not impact long-term rates, but instead impact the short-end of the curve. With the U.S. 10 Year Treasury currently hovering below 2.0%, the anticipation of higher rates and the benefit it would have on pension funded status feels a little like that of a Cleveland sports fan. “there’s always next year…”

Capital Markets
Markets bounced around without a clear sense of direction during May. U.S. Equity markets produced positive returns during the month while most international equity markets finished in negative territory and fixed income returns were modest.

A pick-up in economic growth and inflation could provide the Federal Reserve with enough confidence to raise rates again rather soon. Minutes from the Fed’s April meeting showed most officials considered it appropriate to raise rates in June if data continued to support an improvement in second quarter growth. The market was generally not expecting a June rate increase to even be a possibility before the release of those minutes. The market is pricing in a low probability of a June rate hike with July being a more realistic possibility, although data and global economic events will impact the timing of the Fed’s next move.

Thank you for checking out our website. Feel free to drop us a note and let us know your impressions of the site or how we can apply this analysis specifically to your situation. 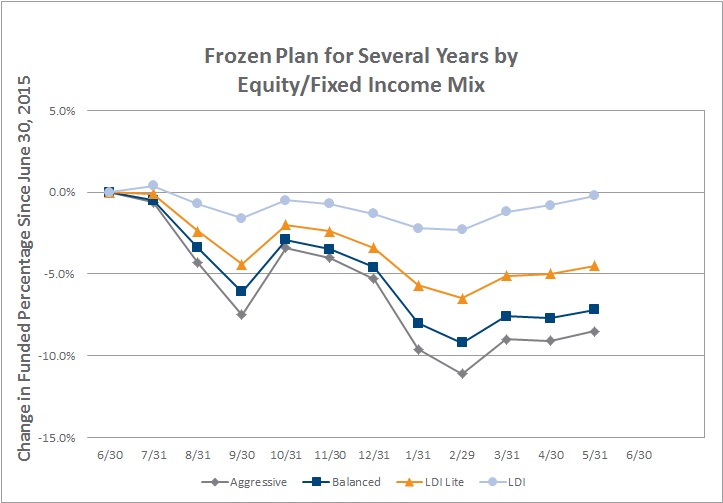 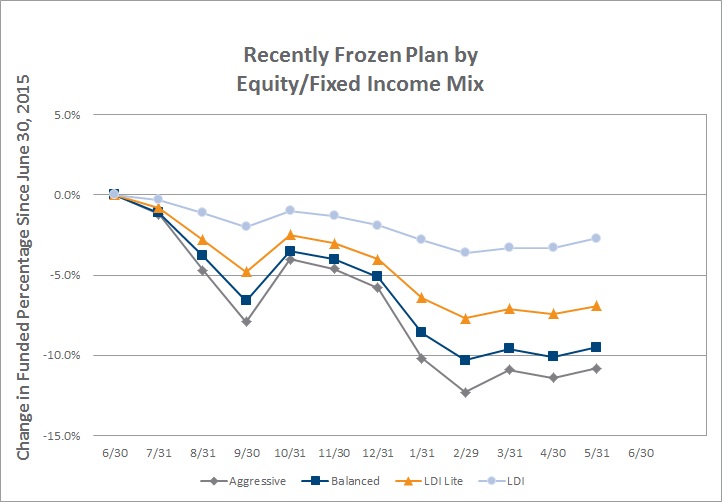 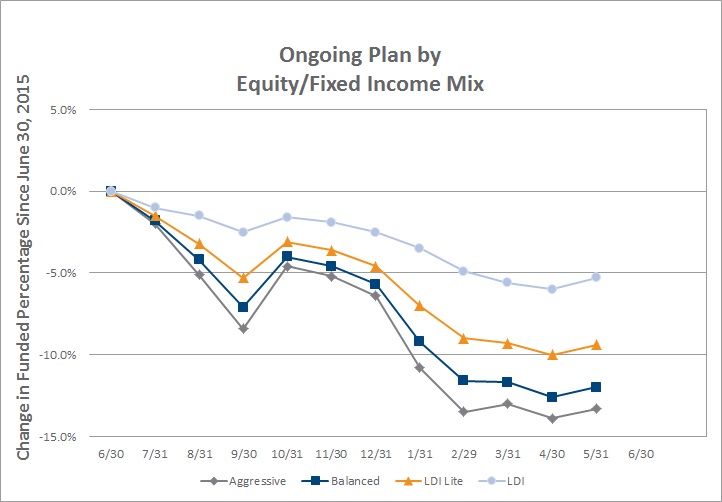 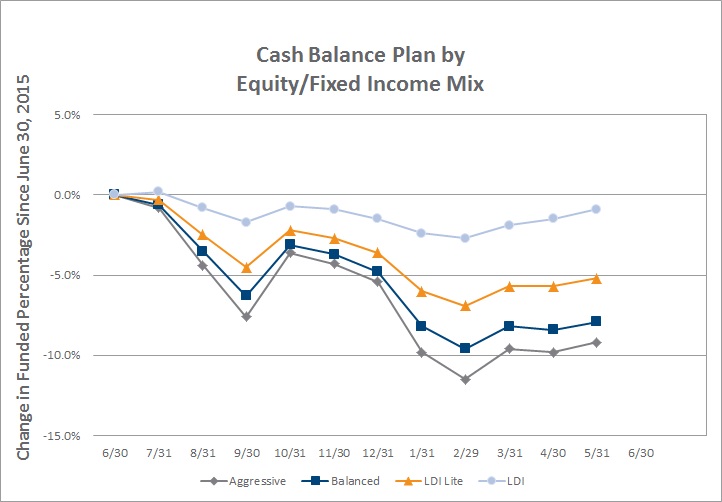