May 2017: A Brief history of PBGC Premium Increases

The Pension IndicatorTM retreated across the board a bit this month.  While assets continued on an upward trajectory, this was more than offset by lower bond yields.  Regardless, with just two months left before the common June 30 fiscal year-end, plan sponsors are looking at some welcome relief on their balance sheets.

Ask just about anyone that works with DB plan sponsors on a regular basis, and they are likely to tell you that management of PBGC premums is the single-biggest current client concern. The flat-rate premium, that is, the premium paid for each participant in the plan, has climbed 128% since 2012.  Furthermore, the variable-rate premium - the amount plan sponsors pay based on how underfunded the plan is - has climbed a staggering 367% since 2013.  These incredible hikes have been passed in stages under three different laws this decade.

PBGC premiums have become a popular source of finding "tax" revenue in order to pay for other, non-retirement projects. So if you are in Congeress and want to fund a new infrastructure project, you need to find funding for it, and these premiums are an easy target because they aren't "taxes", they are "premiums".  However, the entire argument is built on faulty logic.  The increases in PBGC premiums do not go to the federal government at all; they are proprety of the PBGC itself.  As a quasi-government agency, one setup specifically with the task of funding pensions for plans where the sponsor has gone bankrupt, the PBGC trust is its own entity.  So the federal government can say they are building a new bridge with these increases in premiums, but that money will never actually show up in US coffers. Compounding the situation, because of the amount of these increases, plan sponsors for the last few years have been looking to shrink the size of the pension plans to combat these increases.  So not only is the federal government not seeing this moeny, the PBGC is collecting way less in premiums than the analysis for scorekeeping would have indicated.  Unintended consequence?  Most likely, as most public policy in general supports a strong retirement system to lessen dependence on Social Security alone.

This isn't rocket science, or even actuarial science.  This is just a flaw in the system that needs to be fixed. 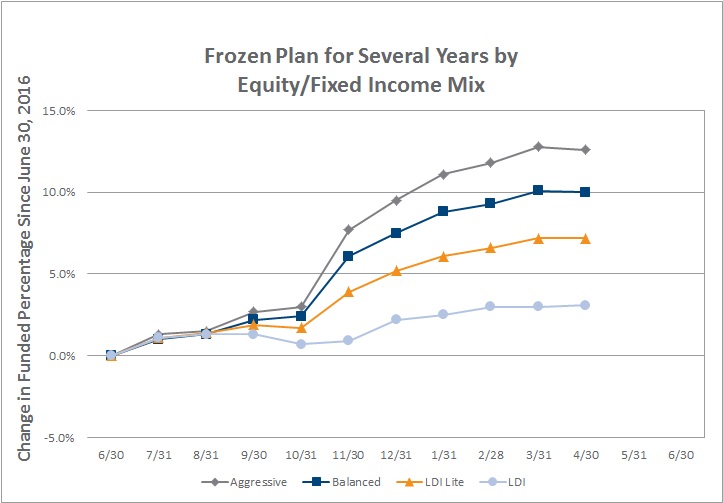 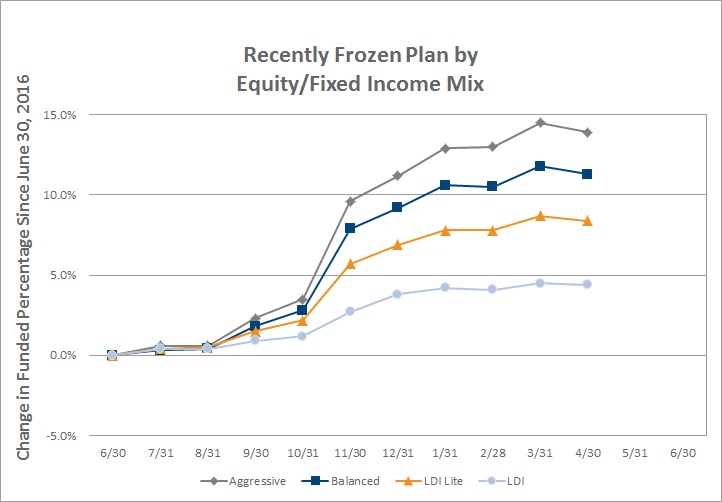 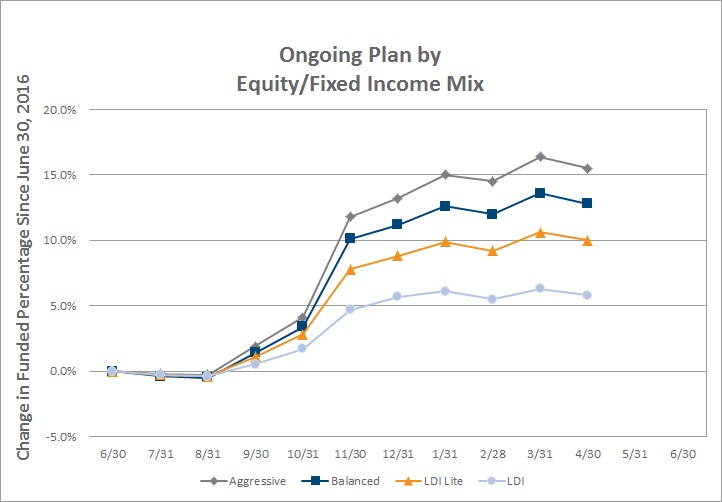 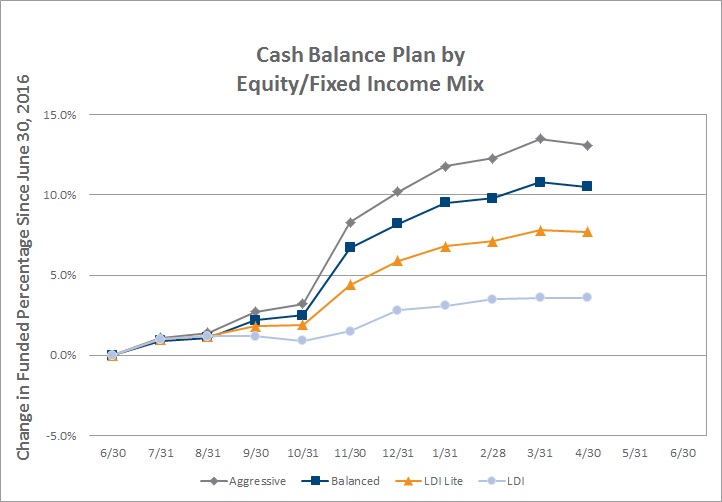