First, the IRS finalized the 2018 mortality tables for valuations and lump sum payment from qualified plans. The new tables update the base mortality table to the widely accepted RP-2014 tables, with the projection scale for future mortality improvement based on the MP-2016 scale released by the Society of Actuaries.

Not to be outdone, the Society of Actuaries followed closely in the steps of the IRS by releasing the latest iteration of its projection scale, MP-2017. The MP-2017 continues a three-year trend of lower life expectancies, which began with its initial release in 2014.

In looking at the actual data, this trend is not a surprise. When the initial 2014 projection scale was released, there was a short-term trend of rapidly decreasing mortality rates, which increases life expectancy. The authors expected that trend to continue in the short-term and eventually to revert to a long-term average. In reality, the exact opposite has happened. Mortality rates over the last three years (generally speaking) have decreased at less than the long-term average; hence, when compared to MP-2014 through MP-2016, life expectancy has been decreasing for three straight years.

Plan sponsors that move to the MP-2017 will likely pick up a small gain on their unfunded obligations at year-end. While lower life expectancy may not be good news on the personal level, the resulting increase—however small—in plan funding levels may be reason to celebrate among plan sponsors. 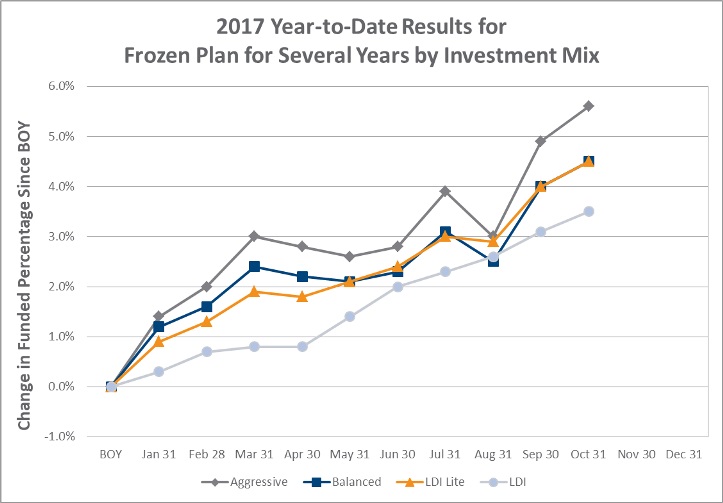 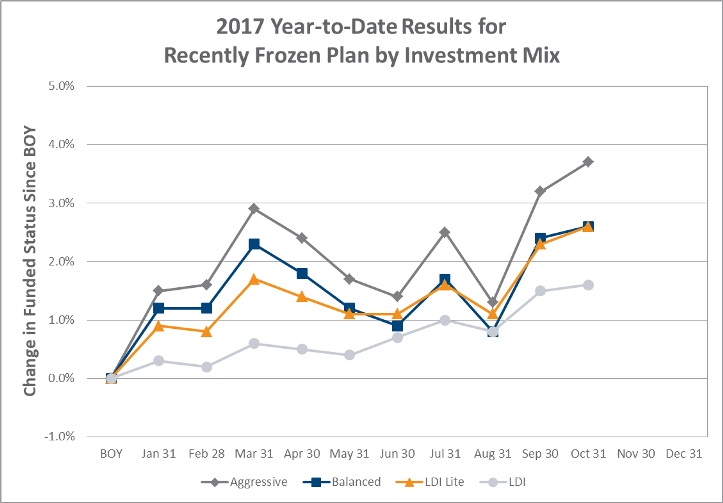 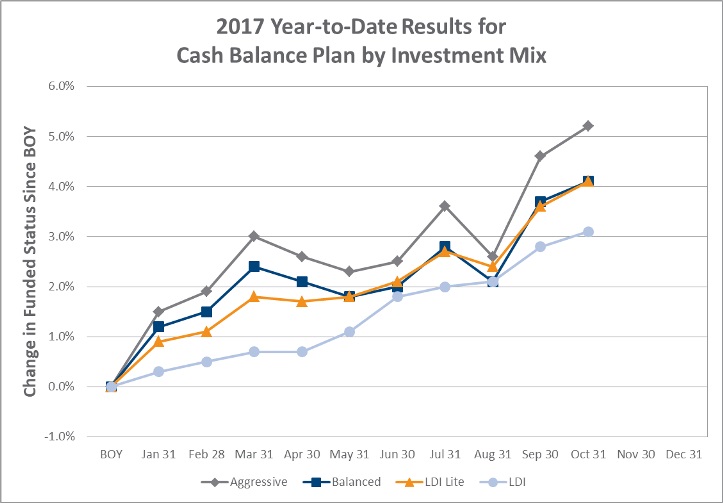